Hiring React programmers from Czechia is one of the simplest things under the sun. The Czech Republic has a long history of making apps in React and the rates are great. Don’t be left behind and hire us by completing the above form.

React JS (React.js) is a JavaScript library developed by Facebook , which became the leading tool for developing mostly front-end web applications. Facebook, Inc. isn’t the only entity developing and maintaining React. It is a community of single developers and other companies too.

React Native was created by Facebook soon after the creation of React JS. It is an open-source framework for mobile development. You can make apps for Android, iOS, macOS, Android TV, and others.


It is obvious that React is a clear-cut choice for web and mobile development. If you are building a new app or you must maintain or extend your current project we can help you with hiring top senior React developers from Brno, Czechia — European Union.

How to Overcome Communication Throttle

The biggest challenge when hiring an off-site and even foreign React developer is maintaining a solid communication channel with him. We in Jupiter Development use a whole palette of tools to make communication and watch over work progress seamless.

Our aim is to find you the best of the best senior React developer who fits your use case the most. By using the tools above you place him (or her) into your team easily with zero effort, track his progress, and communicate with him anytime you want.

We are based in Brno, Czechia which is a European Union city with 380,000 inhabitants, with many technical universities, and a student-like approach to living. Its vibrant IT scene with many technological companies based here like Kiwi, RedHat, Expedia, or SAP makes it a perfect place for your off-site development team.

Brno is located an hour and a half driving from Vienna and two hours and a half from Prague and has its own international airport. We have no problem with you visiting us or your rented developers visit you anywhere in the world."

The biggest pro of having a developer in an Eastern European country like the Czech Republic is the cost. You will save up to 2x - 3x of the paycheck with zero competencies lost. Czech React developers are sharp and easygoing people with great English skills. 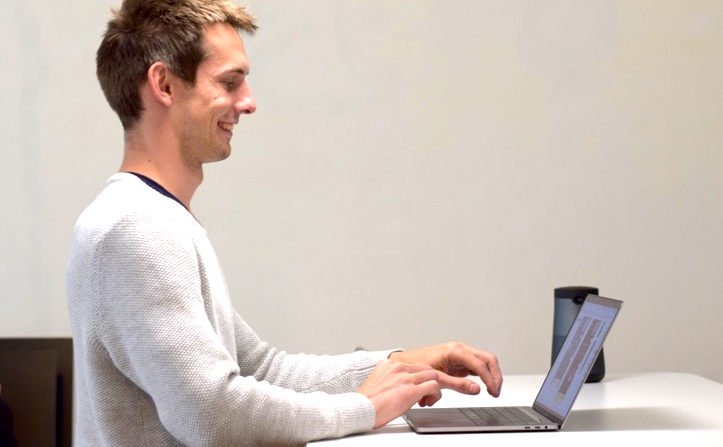 If you are thinking about hiring a professional Czech React developer you can contact us to get more information about our rates and testimonials. Also, you can always check our article about the best websites for hiring React developers which we have made for you to pick the right React pro.

Hiring could be a tedious process full of traps. We in Jupiter Development have a lot of experience with connecting the right people so you can focus on the important stuff and leave the coding to us.

We take it from here!

If you have a JavaScript, React, Ruby on Rails, or other custom build project we will take your current code clean it up and continue to develop it in the most awesome way. Fill the form above
or contact us for more at info@jupiter-development.com.